Buried Treasure! . . . How Terry Haggerty has remained known to a small but enthusiastic band of admirers is one of rock's great mysteries. Join the club.

Growing up in California, Terry was the West Coast Guitar Hero who's great note choice and amazing technique propelled him to cult status among his peers and fans.

A true maverick. . . one of the first I heard who showed me that you don't have to sound like everybody else.

Terry Haggerty has always been a unique and original player, and a lot of fun to listen to. He is highly inventive incorporating the tone of rock and the harmonies of jazz.

From the innermost recesses of the Love Zone, to the far reaching ends of the galaxy, Terry Haggerty (whom I call "Outer Space") can touch you on both planes and take you there. I should know, I rocked with him at "19 Broadway" in Fairfax for an hour straight and saw every planet in God's Universe. . .

If it wasn't for Miles Davis, Wayne Shorter and Terry Haggerty, I'd just be a blues guitarist now. 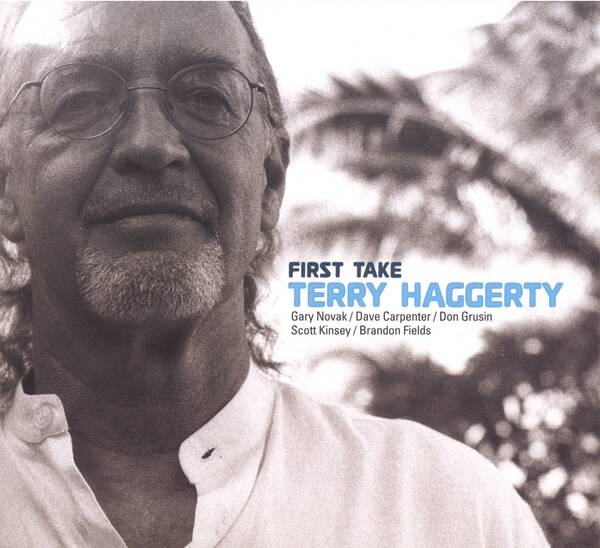 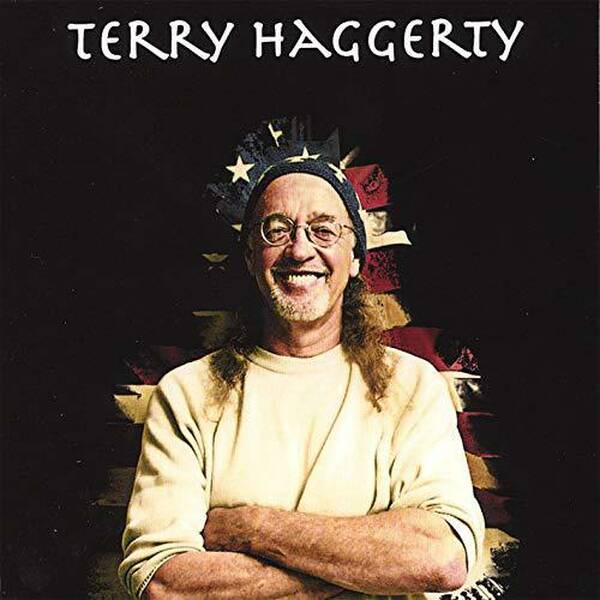 Don't Push The Clown at Sweetwater 2003 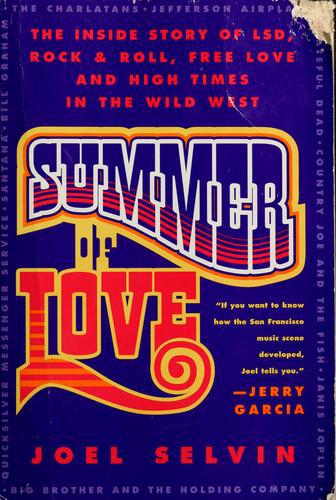 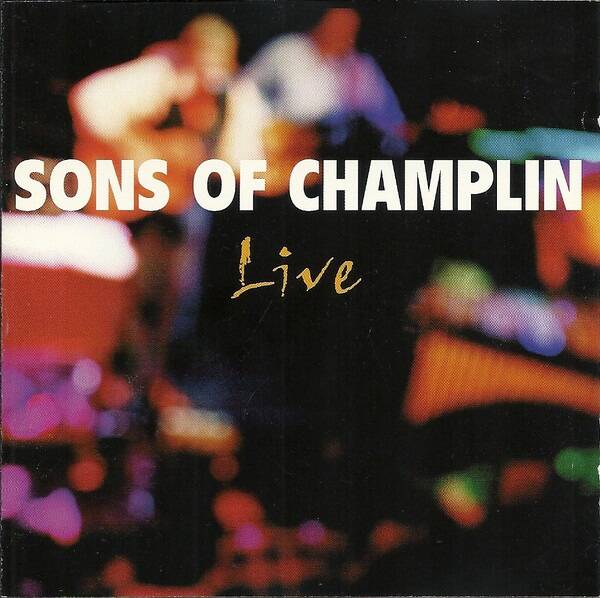 The Sons of Champlin at The Fillmore 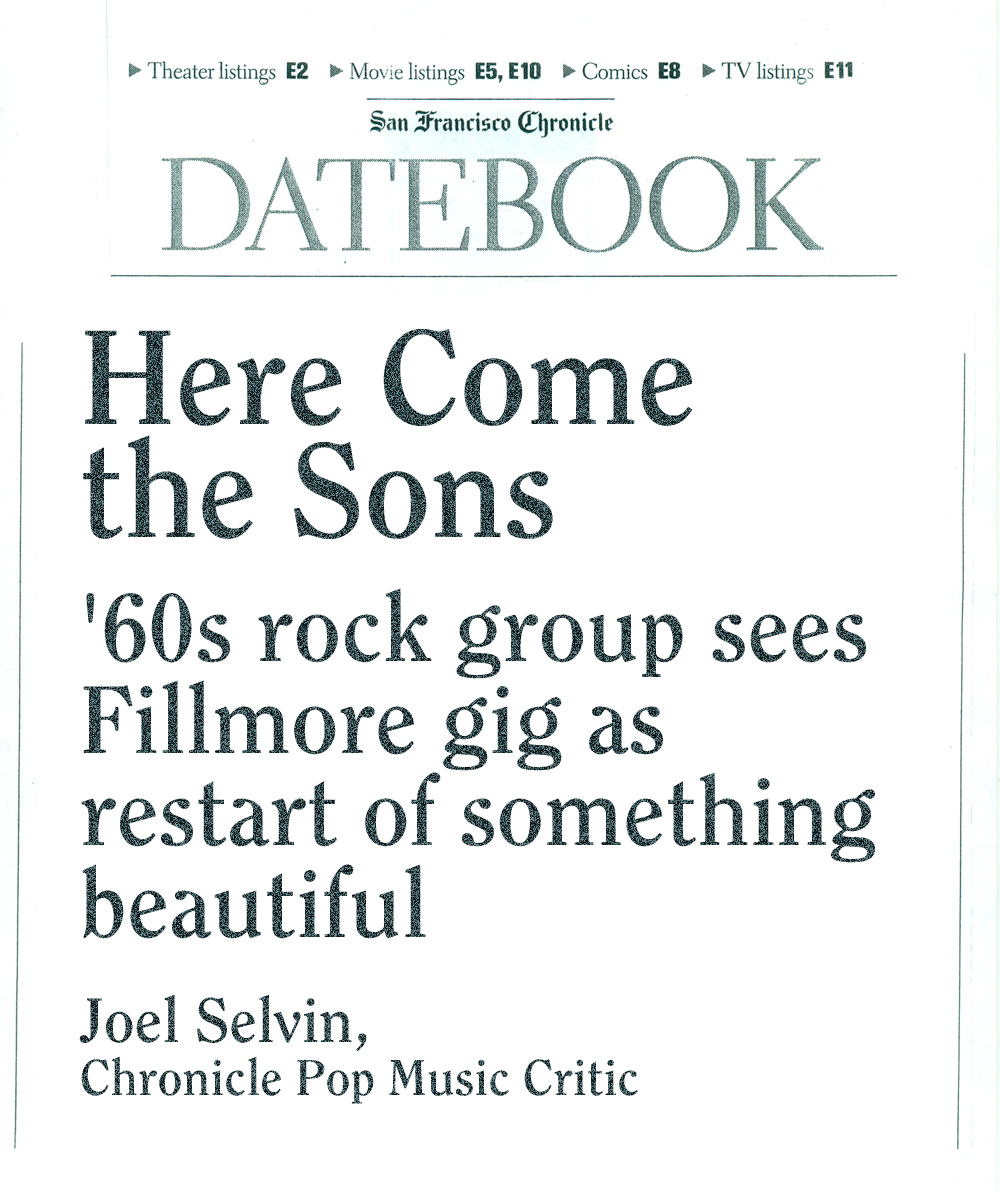 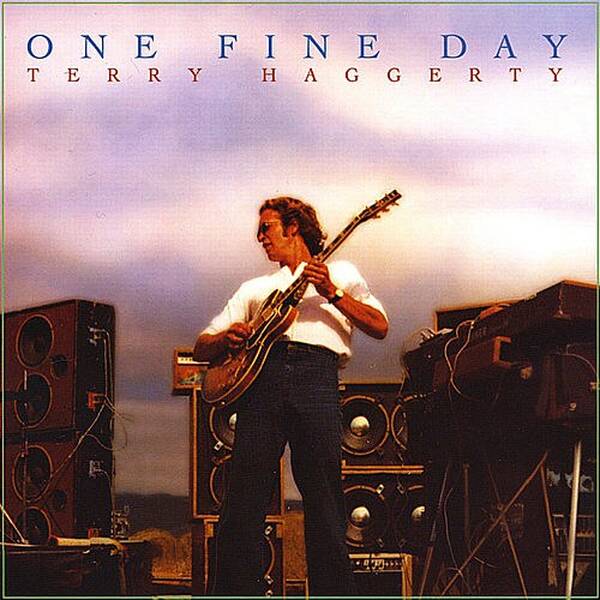 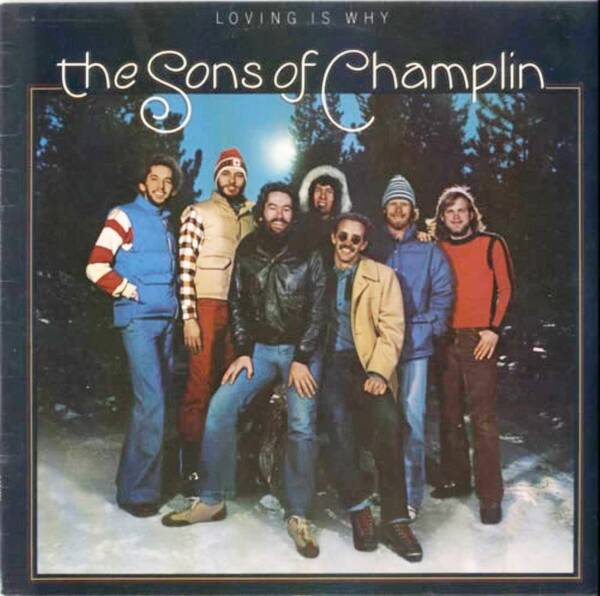 Welcome to the Dance 77 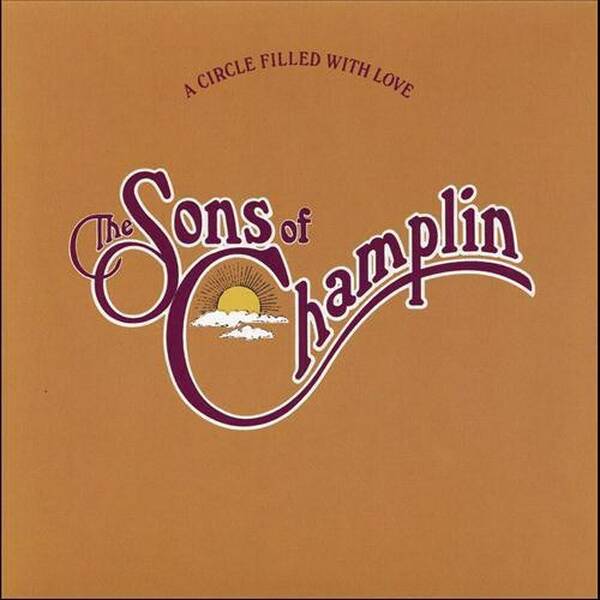 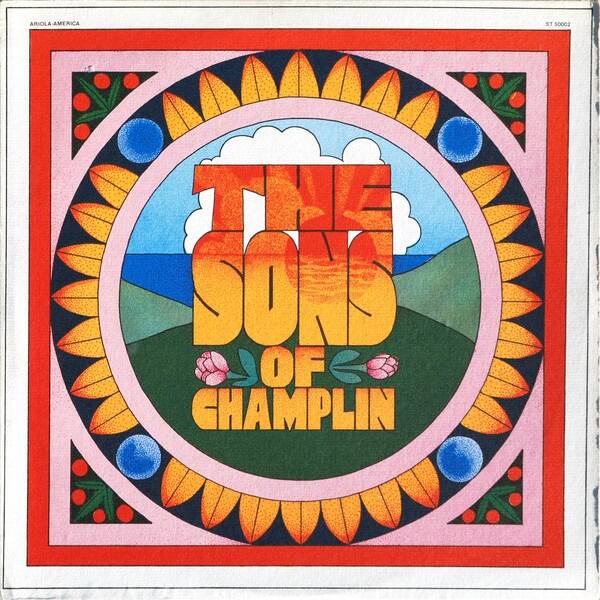 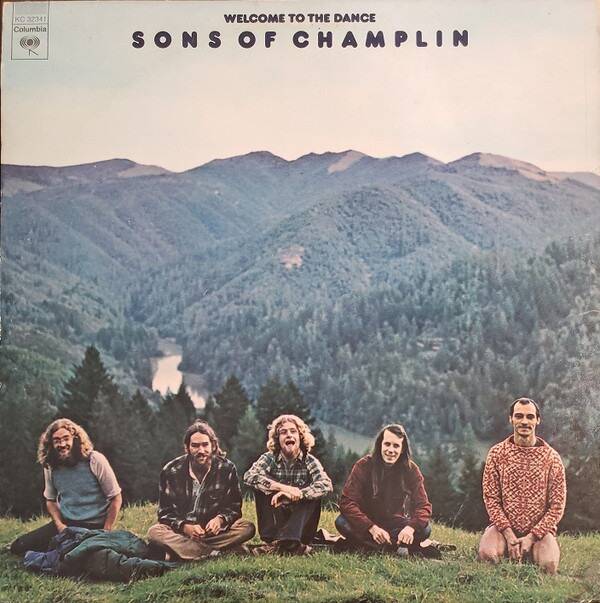 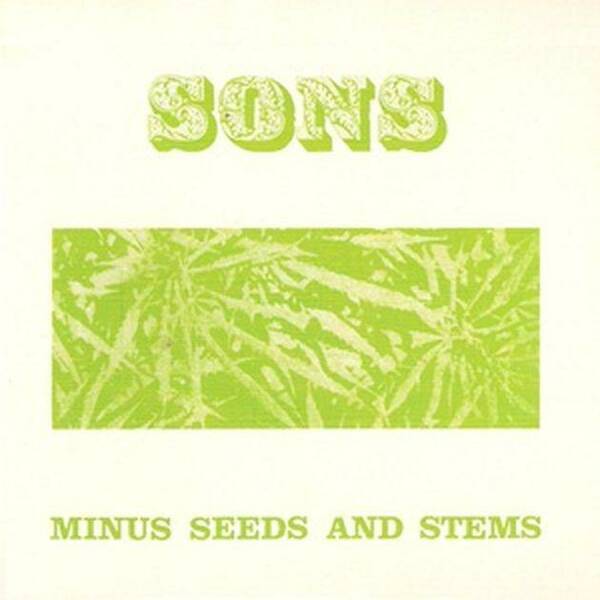 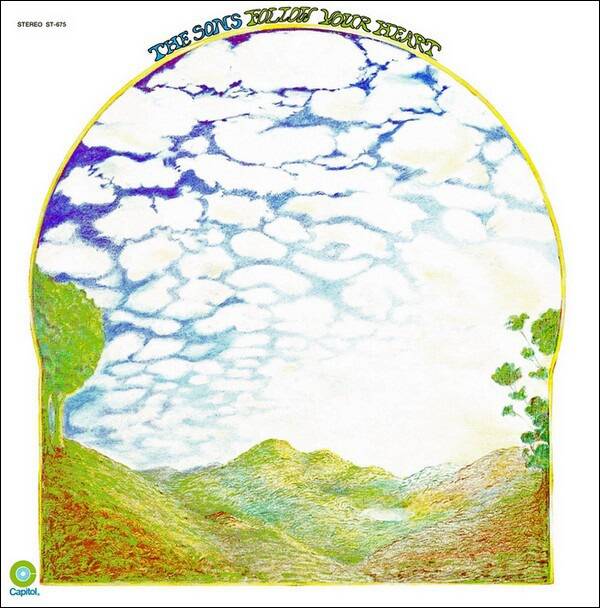 The Sons of Champlin at the Avalon Ballroom 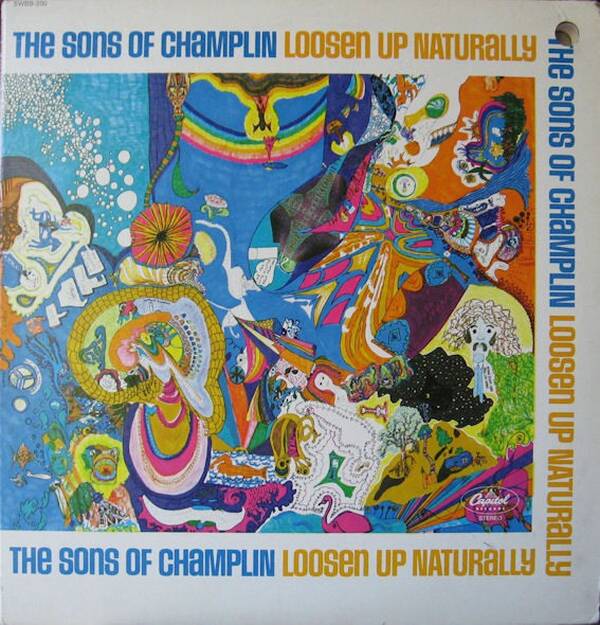 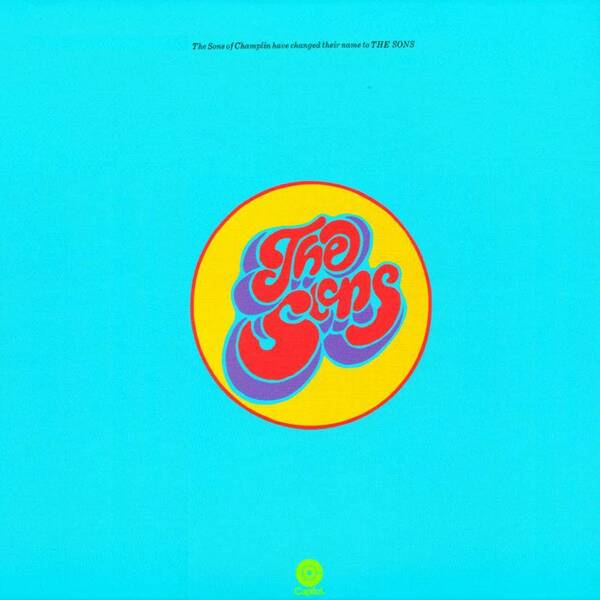 The Sons of Champlin - Haight Street 1965