The Sons of Champlin were written off after the commercial washout of their third album, Follow Your Heart, but they came roaring back two years later with Welcome to the Dance. The crucial difference for a band as committed to funky rhythms as the Sons was an all-new rhythm section: bassist Al Strong and drummer Bill Bowen had been replaced by David Schallock and James Preston, respectively, giving the band the sort of soul groove R&B fanatic Bill Champlin had always sought. Champlin brought in his strongest bunch of material since the Sons' debut, Loosen Up Naturally (1969), once again returning in his lyrics to themes of personal responsibility and encouragement. You've got to wonder how a guy who liked to sing lines like "It's up to us to rearrange" and "We can do it now" ever got tagged as a hippie, especially since his musical inspirations seemed to be James Brown for his vocals and Jimmy Smith for his organ playing. But guitarist Terry Haggerty confirmed the band's psychedelic credentials with his biting, often complex solos, and the songs tended to go off into jams after a couple of choruses. Welcome to the Dance was the Sons' best realized album yet, a good compromise between their need for coherent structure and their desire to play free. Had it not been sabotaged by record company machinations, it might have been the record that finally broke this long star-crossed outfit. 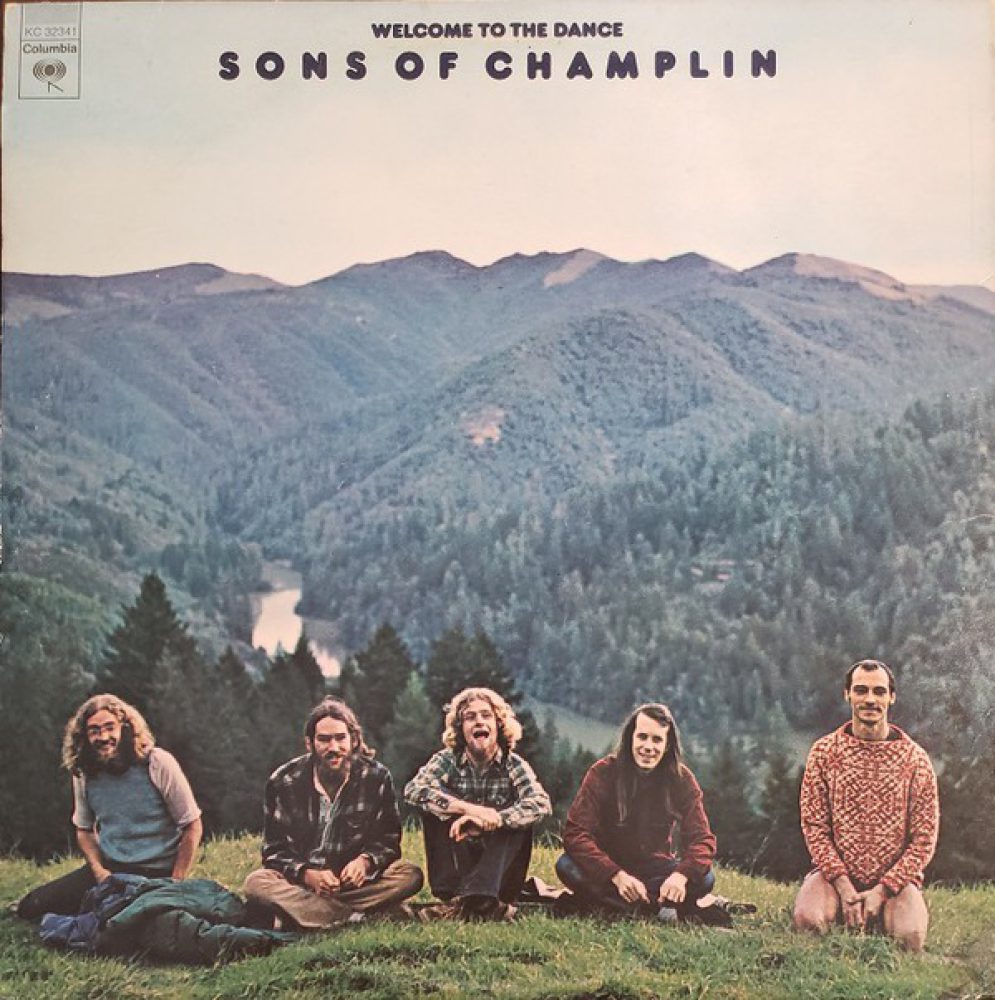 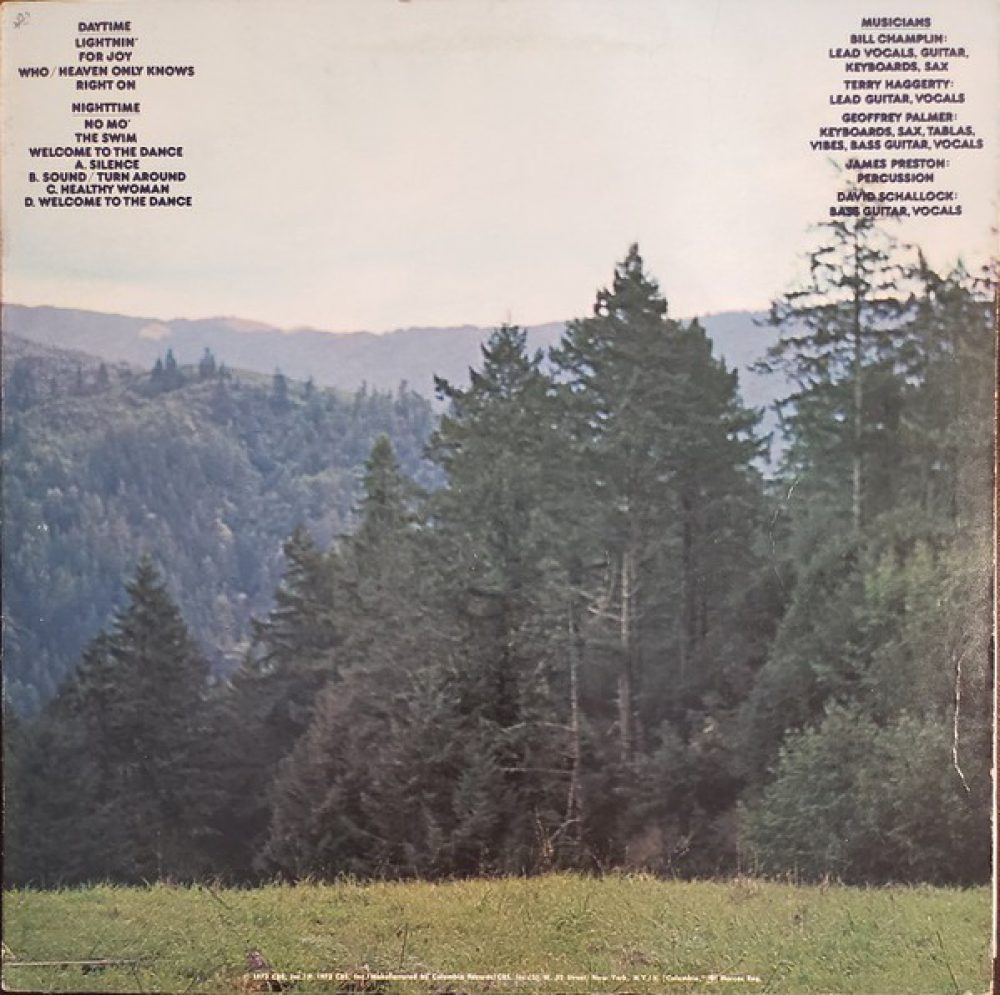