The Sons of Champlin were one of the last of the Bay Area psychedelic bands of the late '60s, and even if they had been one of the first, they likely wouldn't have been remembered as fondly as Jefferson Airplane or the Grateful Dead, simply because they weren't as memorable as their peers. Nevertheless, fans of San Franciscan psychedelia are passionate; they kept the group alive until 1977, and were also responsible for their late '90s reunion. The reunited Sons were initially a live outfit, so it made sense that their first album was Live. Recorded in January 1998, the album finds the group cheerfully running through their catalog. While their material sounds a little dated, they perform with gusto, and that alone makes it a nice memento for dedicated fans -- and there really aren't any other kind. 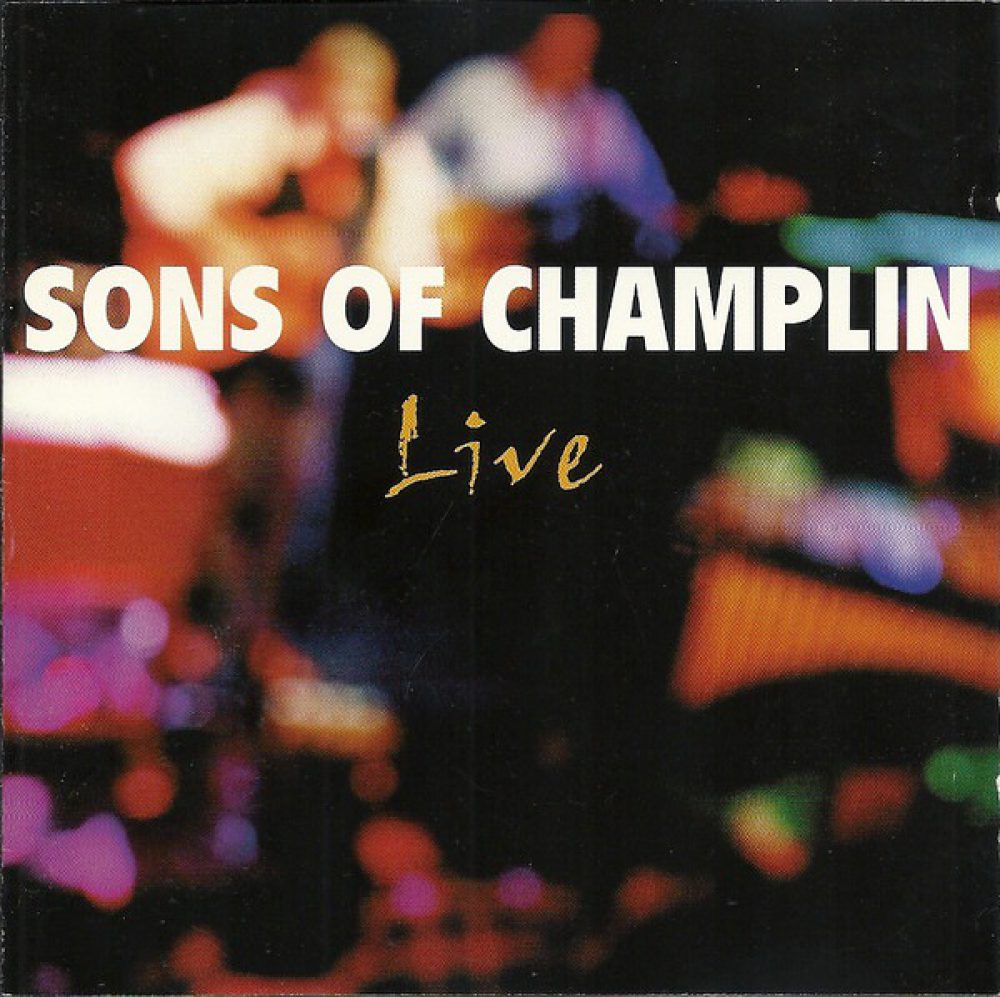 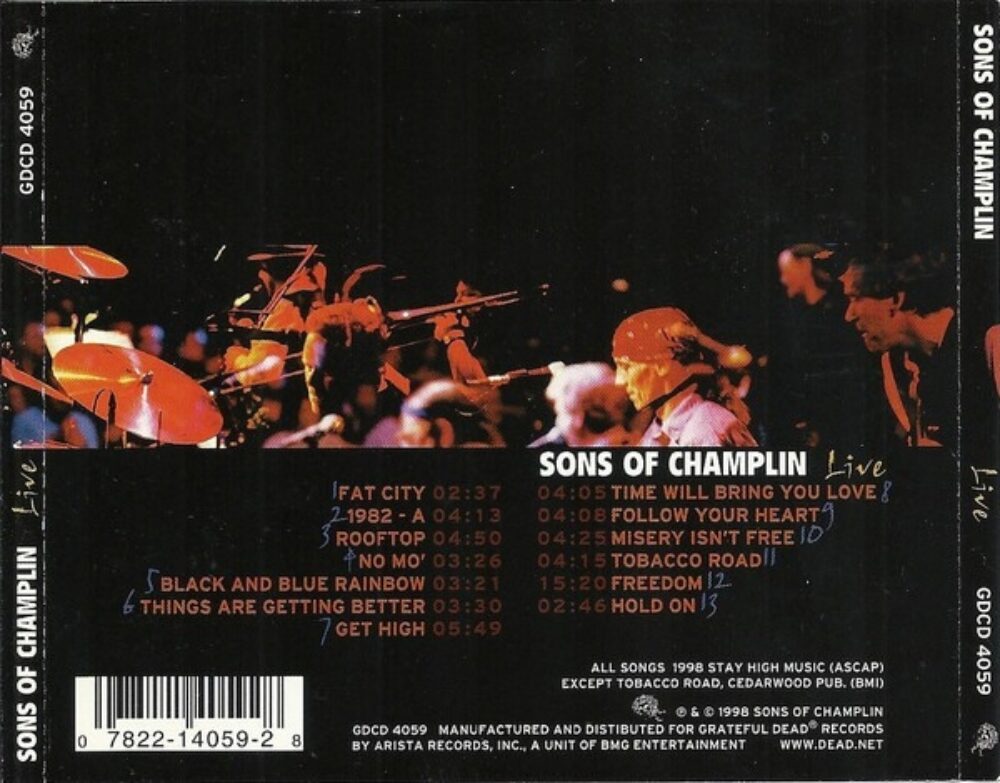 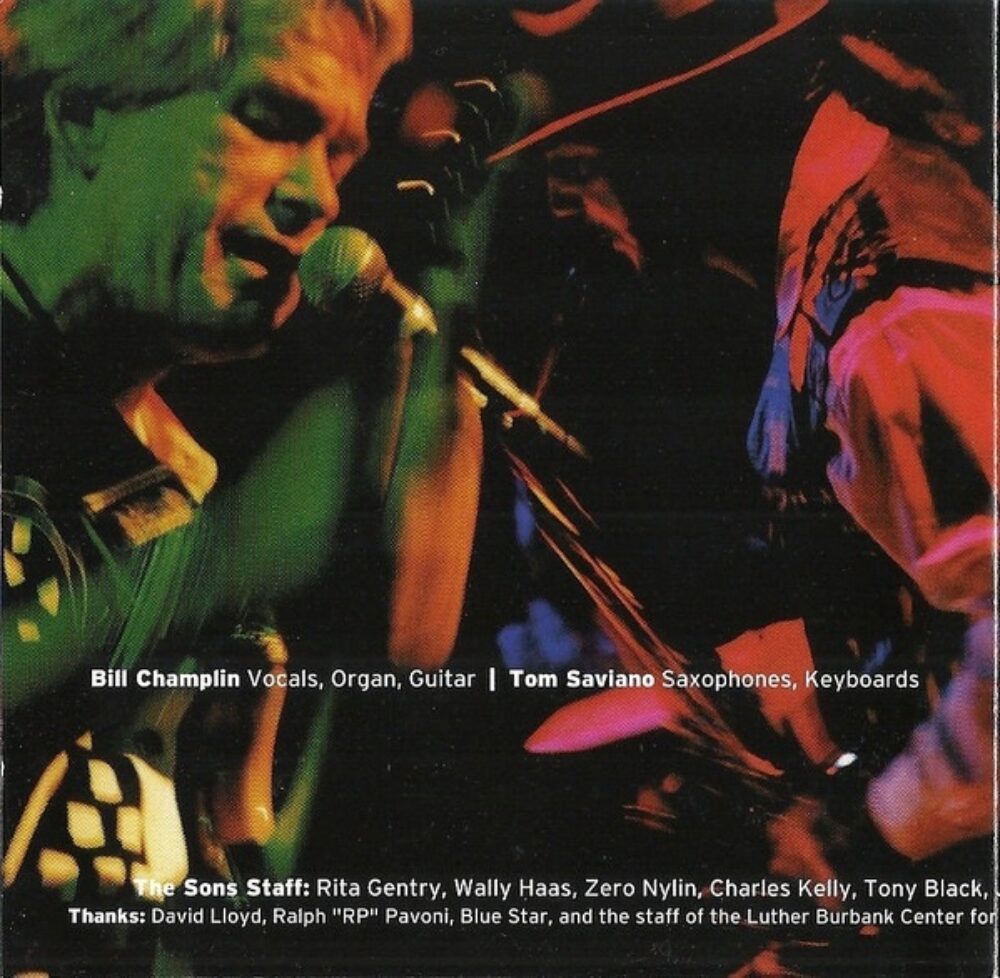 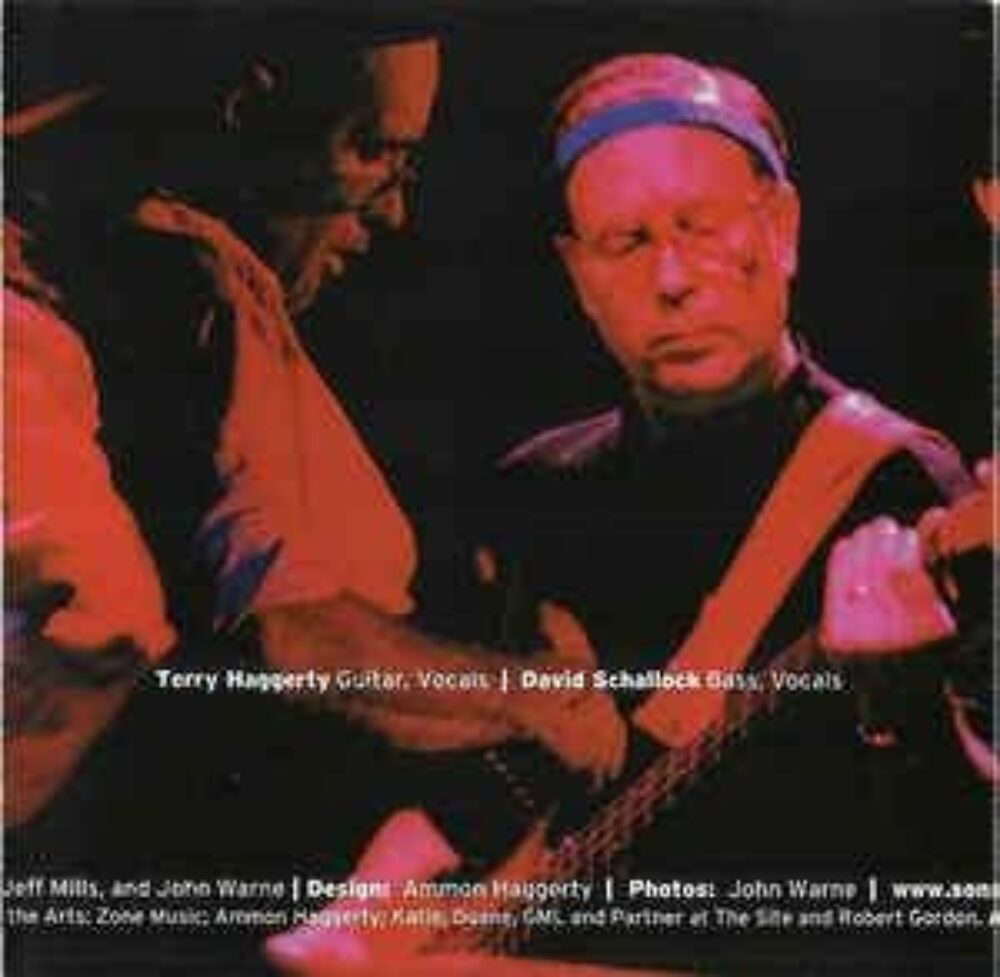 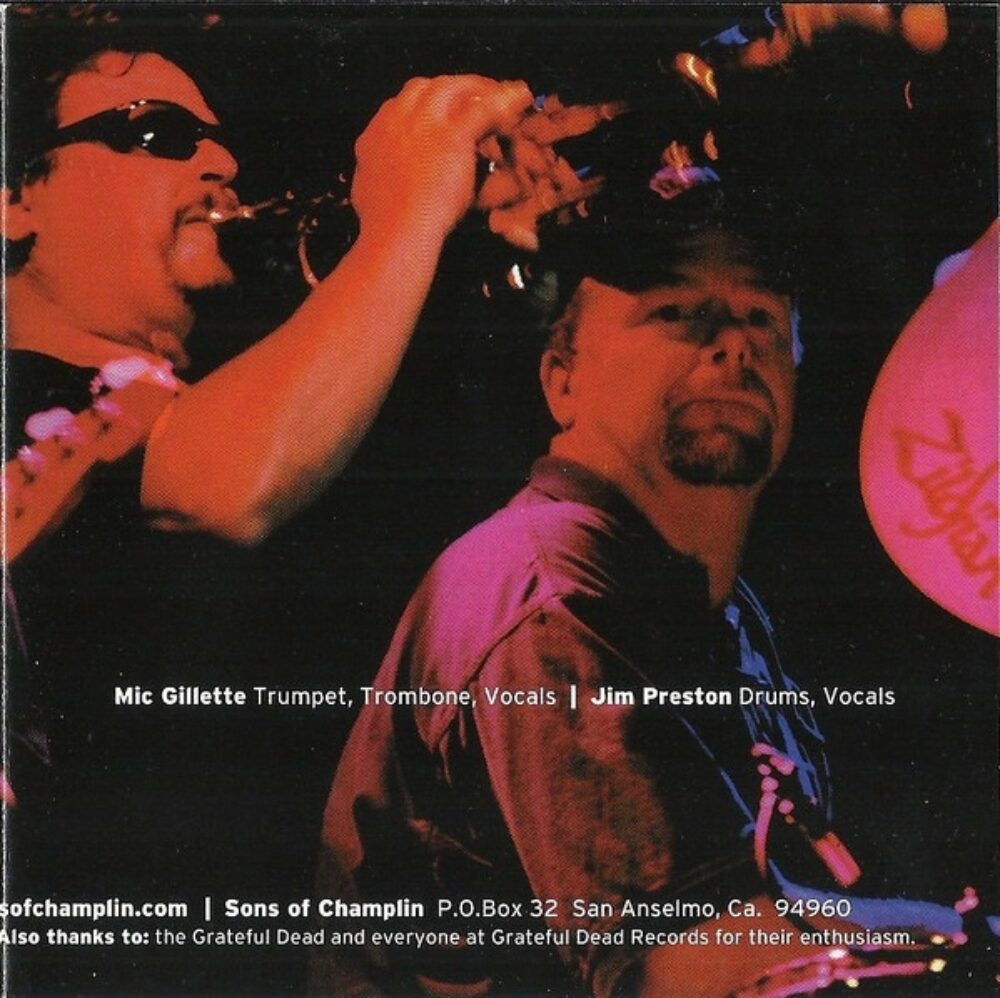 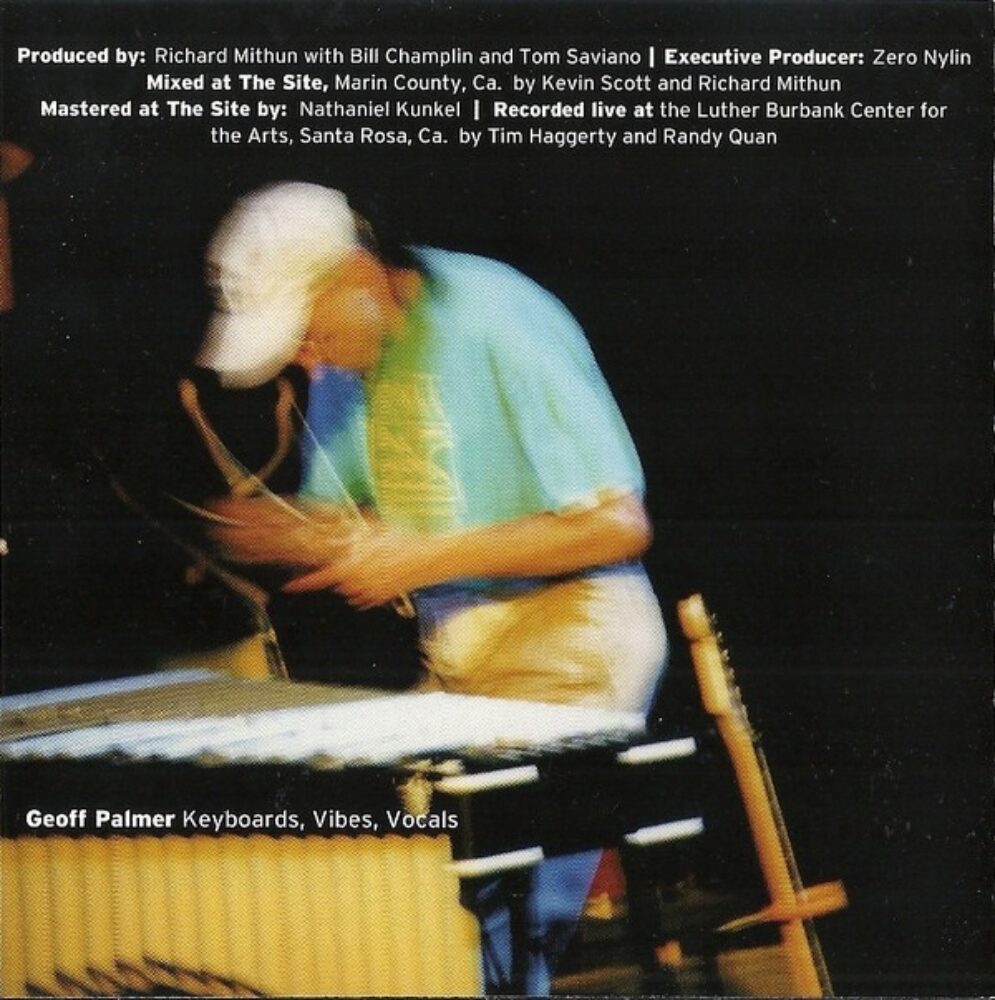