It's not well known that the Sons of Champlin, before entering the heart of the San Francisco area psychedelic scene in the late '60s, were a much more straightforward rock band that did a lot of recording in 1966 and 1967, though little of that material was officially released. This compilation unveils 19 tracks (plus some radio commercials) from that era, and with the exception of the rare 1967 Verve single "Sing Me a Rainbow""/"Fat City," all of it is previously unissued. It's far more concise in structure and execution than the much looser psychedelic-inclined material they cut in the late 1960s, and there's a surprising wealth of vocal harmonies and influences of AM pop and blue-eyed soul. That's not a criticism; indeed, those who find their later recordings tiresome may enjoy this juvenilia much more than the group's Capitol albums. Eclecticism was a trademark of many Bay Area groups of the era, but it could be said that the Sons of Champlin may have been too eclectic, not just for commercial success but also for the purposes of establishing an identifiable vibe. There's raucous soul-rock with horns ("Fat City" is a definite highlight in this regard), gritty pop/rock with harmonies (a track like "1,000 Miles from Nowhere" sounds like a tough Turtles; "Green Monday" a bit like a hard Monkees), and traces of Bay Area psychedelia, garage, and wistful folk-rock (they even cover the Beau Brummels' "Don't Talk to Strangers" and Paul Simon's "I Wish You Could Be Here"). It shows more promise than payoff; the playing and singing are good and the songs enjoyable and sometimes intriguing, but there aren't any lost classics, and stylistically it's not that innovative. An uncharacteristic (not that anything was that characteristic of the band) highlight is "Shades of Grey," a beautiful Barry Mann-Cynthia Weil composition given a pleasing folk-rock-pop production. 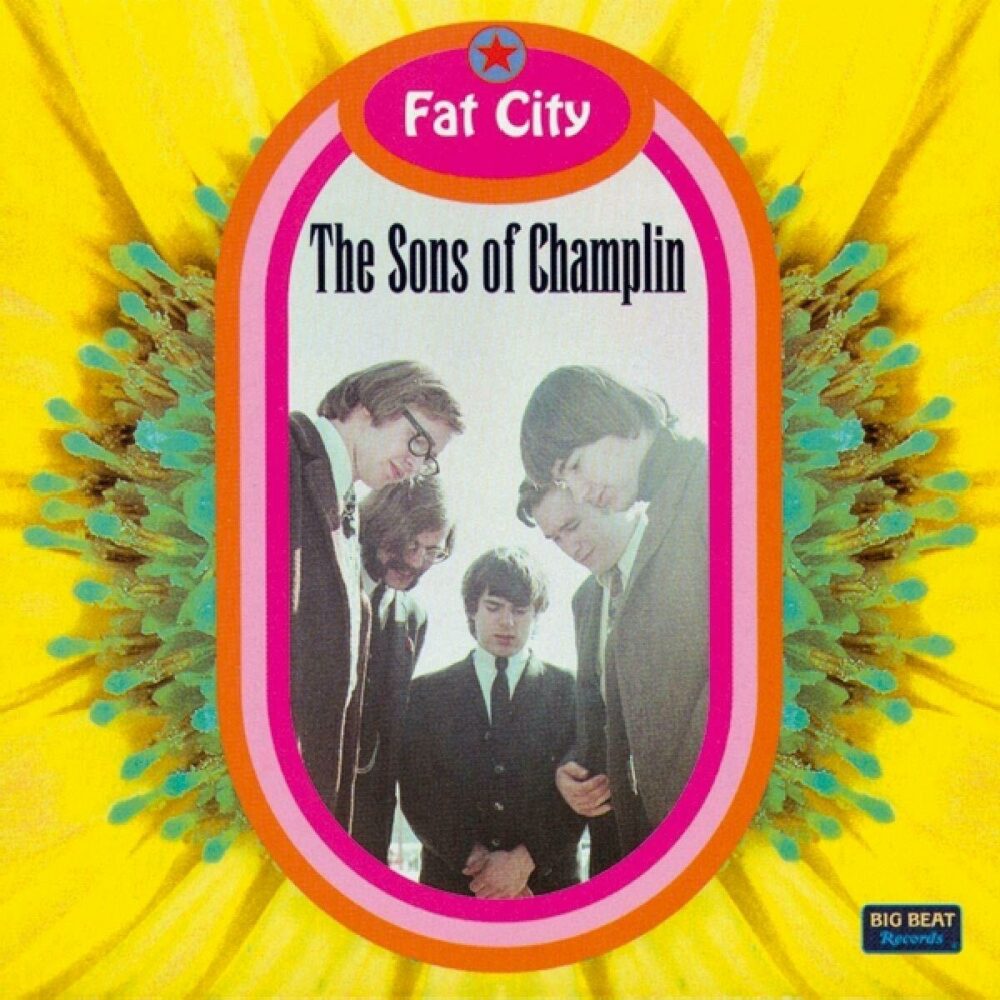