Live At The Marin Civic Center 1975

The Sons of Champlin are an often overlooked, but essential ingredient in the heady cocktail of Marin County’s rich musical heritage. The band were more R&B rooted than their notorious guitar-drivencounterparts such as The Grateful Dead and Jefferson Airplane, but their musicianship and formidable talent was recognised and revered by these same icons.

The Sons were a mainstay of Bay Area folklore to many although their commercial fortunes cast them into the shadows under the second tier of bands like Big Brother and Quicksilver.

The Sons’ legendary appearance at Marin County Civic Center in November 1975 displays a potent psychosis of musical styles where the band brandish their psychedelic soul funk stew with a selection of material showcasing their two latest albums; A Circle Filled With Love and Sons Of Champlin. 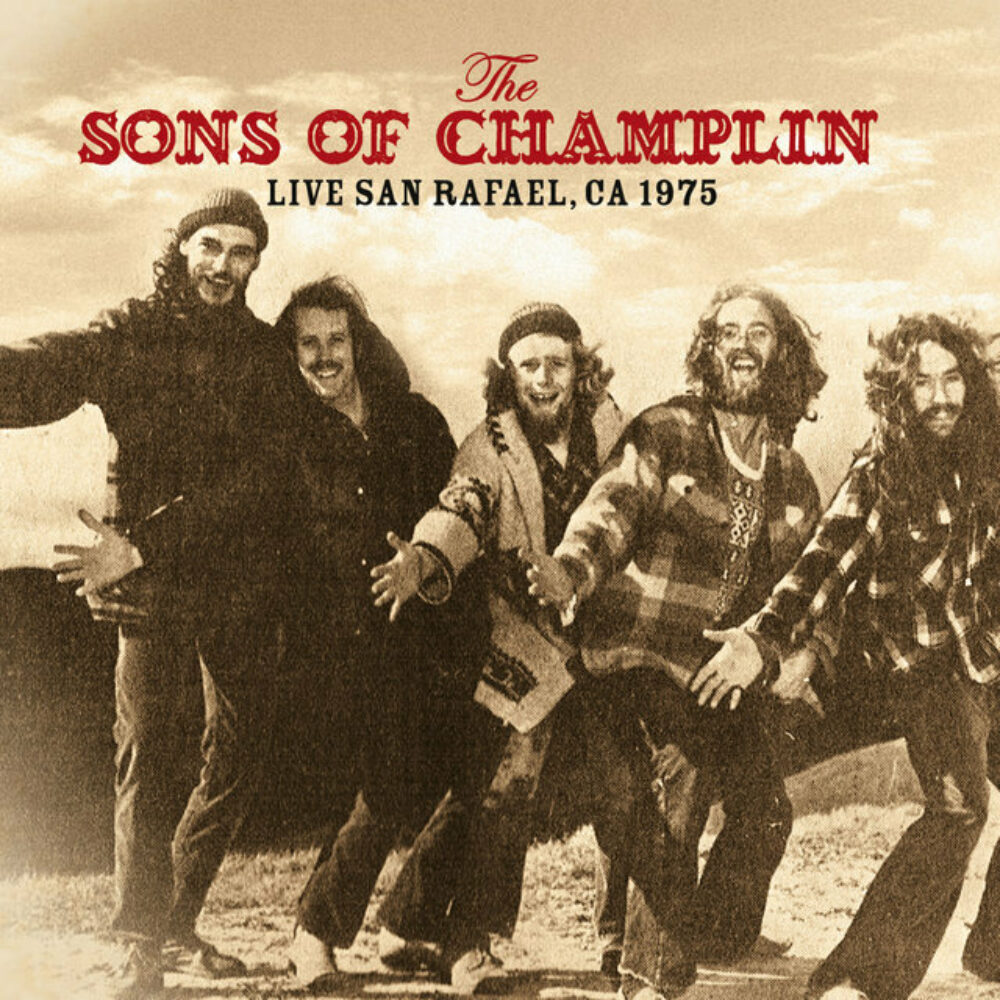