The Sons, who had once called themselves the Sons of Champlin and would again, broke up in March 1970 but re-formed in the fall of the year when Capitol Records reminded them they owed another album on their contract and they decided they could use the advance to pay their back taxes. Saxophonist Tim Caine could not be persuaded to return, which left a quintet without horns, eliminating what had been a major element of their sound, since the horn playing of multi-instrumentalists Bill Champlin and Geoffrey Palmer had been dependent on Caine's arrangements. But that actually simplified the sound of a band that had always been a little busy musically. The songs on Follow Your Heart tended to be shorter than those on the band's previous albums, with more focused arrangements. There was more room for Terry Haggerty's inventive guitar playing to impress the listener, notably on the title track, and Champlin's songwriting was not lost in the lengthy improvisations and digressions. (As usual, however, the songwriting was credited to the group, albeit through the pseudonym "B.B. Heavy.") But the downside of the new Sons sound was that it was more cut and dried; ironically for an album called Follow Your Heart, the music seemed to be following the bandmembers' heads. This was certainly the Sons' most immediately accessible recording, and it might have been their most commercially successful one under other circumstances. But heads were rolling at the troubled Capitol Tower in the early '70s, and anyway, this was just a contractual-obligation release. The Sons only did a handful of West Coast gigs to support it in the spring of 1971 before breaking up again, so it never really had a chance. 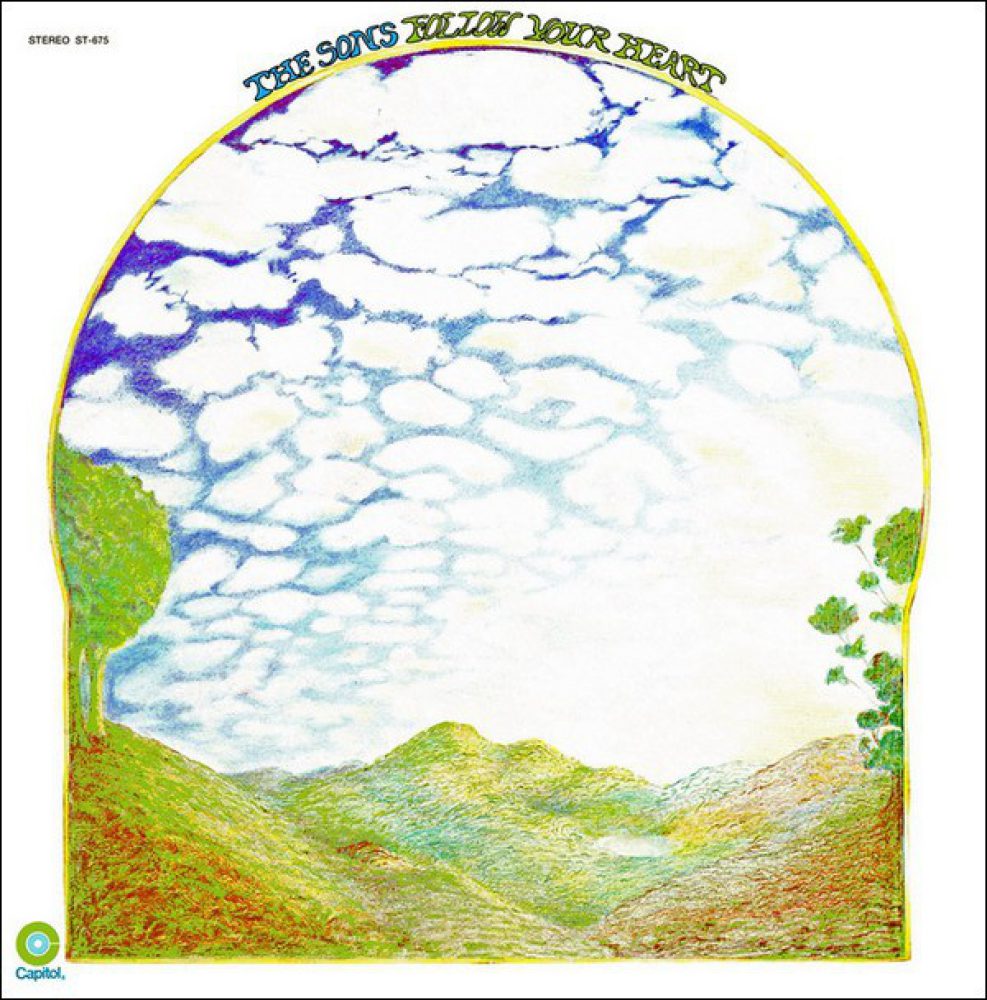