In the mid-'60s, playing the Bay Area ballrooms, the Sons of Champlin tended to be lumped in with bands like the Grateful Dead and Quicksilver Messenger Service as a psychedelic rock act although, even then, they used horns and played with jazz virtuosity. In the mid-‘70s, they turned to a white funk sound highly reminiscent of the Average White Band and Boz Scaggs, and A Circle Filled with Love, their sixth album, produced by Keith Olsen, who resurrected the career of Fleetwood Mac, is an overt attempt to replicate the success of albums like Cut the Cake and Silk Degrees. Bill Champlin sings in a gruff, blue-eyed soul style, starting with "Hold On," above funky horns and a tight rhythm section. Lead guitarist Terry Haggerty gets an occasional lick in, notably on his showcase number "Still in Love with You," and the band pays obeisance to its psychedelic beginning in the spacy group-written instrumental "Knickaknack." But most of the tracks here have a strong R&B/disco flavor, and some even boast strings arranged by David Foster. Champlin, who wrote most of the songs, seems to be wrestling with the question of the band's commercial turn on the ballad "To the Sea," but he clearly is the one leading the charge in trying to give the Sons a more focused, soul-based sound. He remains the Sons' major asset, and A Circle Filled with Love is designed to be a commercial breakthrough for a group that has been on the verge of success for a long time. 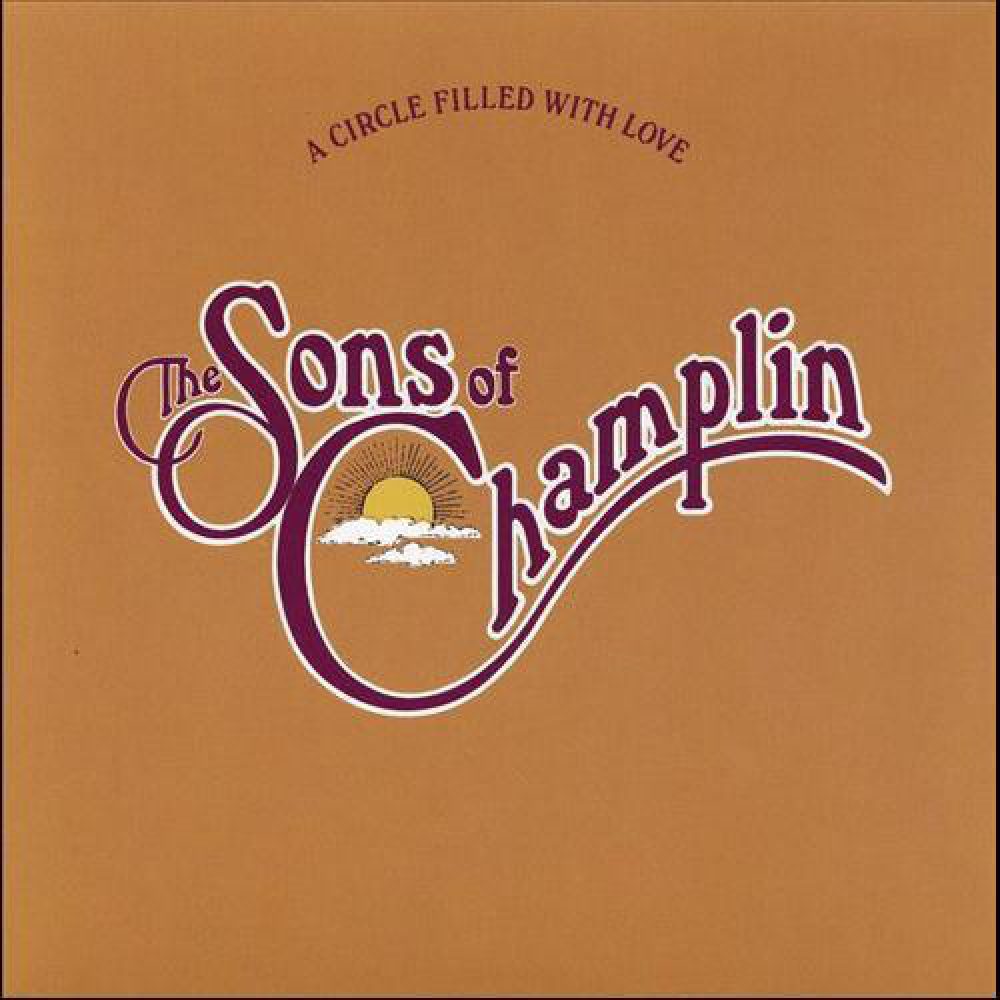